The Holo Pilot is a Pilot Tactical Ability in Titanfall 2.[1]

The Holo Pilot ability deploys a hologram that mimics its Pilots last move, deceiving enemies into believing it is a real enemy. It has two charges, allowing you to use it twice. It is very effective against Auto Titans, as they will be distracted and will allow you to damage them unnoticed. They can be detected by pilots with the fact that they do not have a Patch next to their name. It is the last tactical ability you will unlock.

If you don't have the premium package you need to be at least level 36 to unlock it. 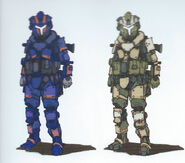 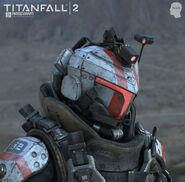 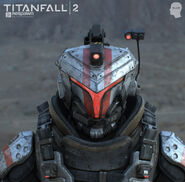 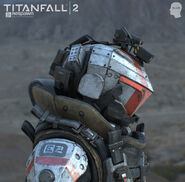 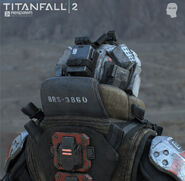 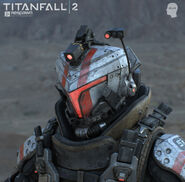 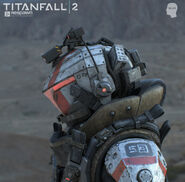