Corporate is a multiplayer map featured in Titanfall. Corporate is the site of one of many Hammond Robotics factories built across the Frontier. Its facilities are responsible for producing vast quantities of Spectres for deployment by IMC forces.

The final mission in the campaign, Made Men takes place in this map.

As one of the IMC’s largest subsidiaries, Hammond Robotics is an integral part of the IMC’s operations on the Frontier. On the surface, this gleaming building sparkles with tasteful corporate design and consumer-facing infographics, but behind the corporate veneer lies highly classiﬁed laboratories where terrifying technologies, like the IMC’s Spectre automated infantry units, are born. During the campaign, Pilots should approach Hardpoints with caution and a fully loaded magazine, because each time a Hardpoint is captured, freshly manufactured Spectres are deployed on the spot to provide additional defensive capabilities. This map mostly revolves around close-quarter battles inside buildings. You’ll want to move quickly and never stick around too long in one spot.

Corporate is a wonderful map for close quarters combat, as there are many halls and corners which form natural choke points. Stay quick and nimble, and be prepared to fight at any time. If you prefer more distance in fighting, you can climb on top of the various buildings and halls, which will grant you a fair bit of distance to engage in ranged combat.

In Frontier Defense, the player is unable to call in any Titans during the course of the match while playing this map, due to the IMC jamming the orbital communications satellite that allows Titans to hit the surface. 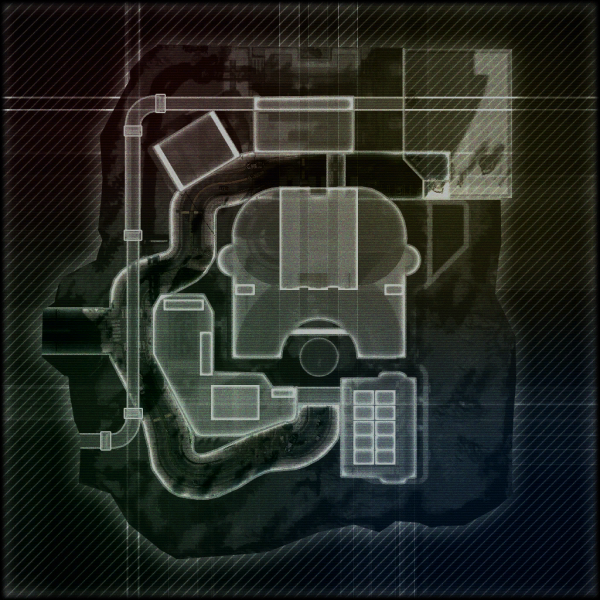